We transition into fall this month and the water will begin slowly cooling down for winter. It has been a warm year, so don’t expect a huge temperature difference. October provides great weather and hungry fish. Plan on enjoying this month. It’s a fantastic month to be fishing!

The fall mullet run will start winding down, but there will still be lots of hungry predators out there chasing them around the river and along the beaches. . Live finger mullet, croakers and pigfish will be the best live baits to use. DOA Terror Eyz and Bait Busters will be good artificial lures to use for snook. Try around the docks, jetties, turning basin and bridges docks around the river. Lighted docks are especially productive when fishing at night.

Redfish has continued to be a good bite for us again this year. Their population continues to grow and provide some awesome action for anglers around Fort Pierce. October will continue to be a productive month for those who seek redfish on the flats. The DOA 2 3/4“ shrimp or CAL grub tails are two of the best choices for redfish along with a variety of live and cut baits.

The trout bite will be good this month. Get out early with a top water lure for some exciting action on the river. Switch to a DOA shrimp or CAL jerk bait later in the mornings. Harbor Branch, Queen's Cove and Middle Cove are all great areas to fish for trout around the Treasure Coast. Look for some sheephead, black drum and snapper to be moving in around the bridges, docks and channel edges. The surf will be alive with jacks, snook, bluefish and other predators, which will all be chasing the bait schools along the beach. Croakers and whiting will also be hanging along the beaches. It's another great month to fish along the Treasure Coast! Have fun and get out fishing soon!

As always, remember, fishing is not just another hobby....it's an ADVENTURE!! 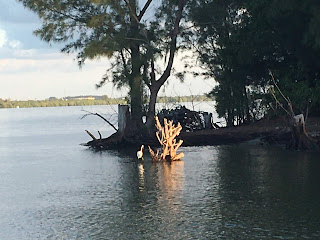 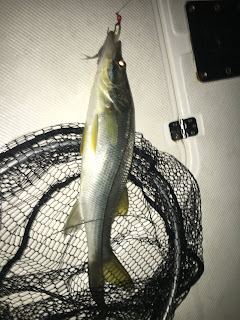 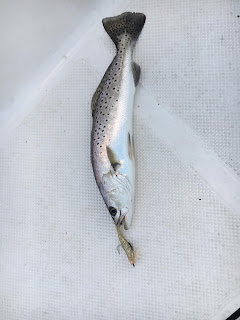 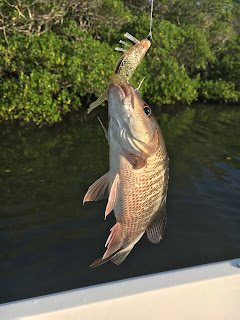 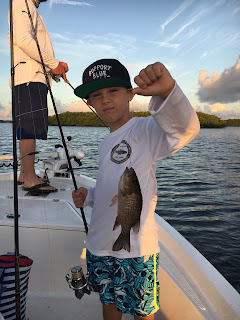 Posted by Captain Charlie at 1:00 PM

The Fishing Center of St. Lucie

Promote Your Page Too